While starting off slow and easy is generally preferred with most things in life, it is the opposite when it comes to a good book. Readers want complete and total immersion from page one! It’s a tall order.

I admit my book starts off slow. I wanted to build tension and let the reader experience what my characters were going through. I was dropping little hints every few paragraphs which I liked, but readers weren’t catching it. This is not a beginning that will keep a reader interested long enough to get to the best parts of the story.

How do you know if your story starts too slow? Here are a few things that tipped me off in my story.

If you’re like me, you are staring at your first chapter and thinking I can’t fix this! I need all this information in here to get the reader in the right mindset.

Here are a few tricks I used to amp up my first few pages. Get a print off of your first chapter and your favorite color pen, now sit down with me as we find the action.

Do you have any tricks to adding action to your first chapters? Were these ideas helpful? Let me know your thoughts, it’s great interacting with you.

Apple cider vinegar is amazing and if you want enough to can with next fall then start making it now so that it can gain enough acidity to be safe for canning.
Today I’m processing the list of the apples. I’m going to make a pie, some apple cider vinegar, and some smoothies. What else should I do? Ideas 👇👇
Welp I didn’t make enough…
Wow I’m impressed. My mom has been experimenting with naturally dying her hair. This is one application of black walnut paste.
Snow makes even the fallen sticks beautiful 🤩
They tell me things. 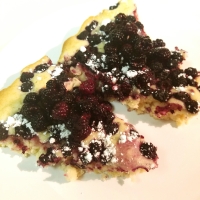 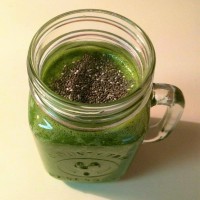 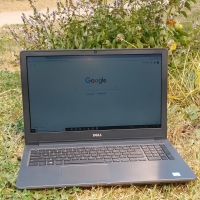 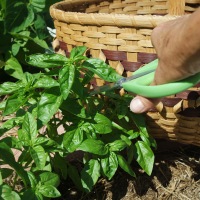 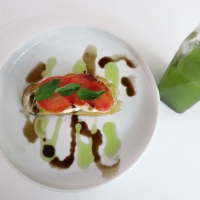